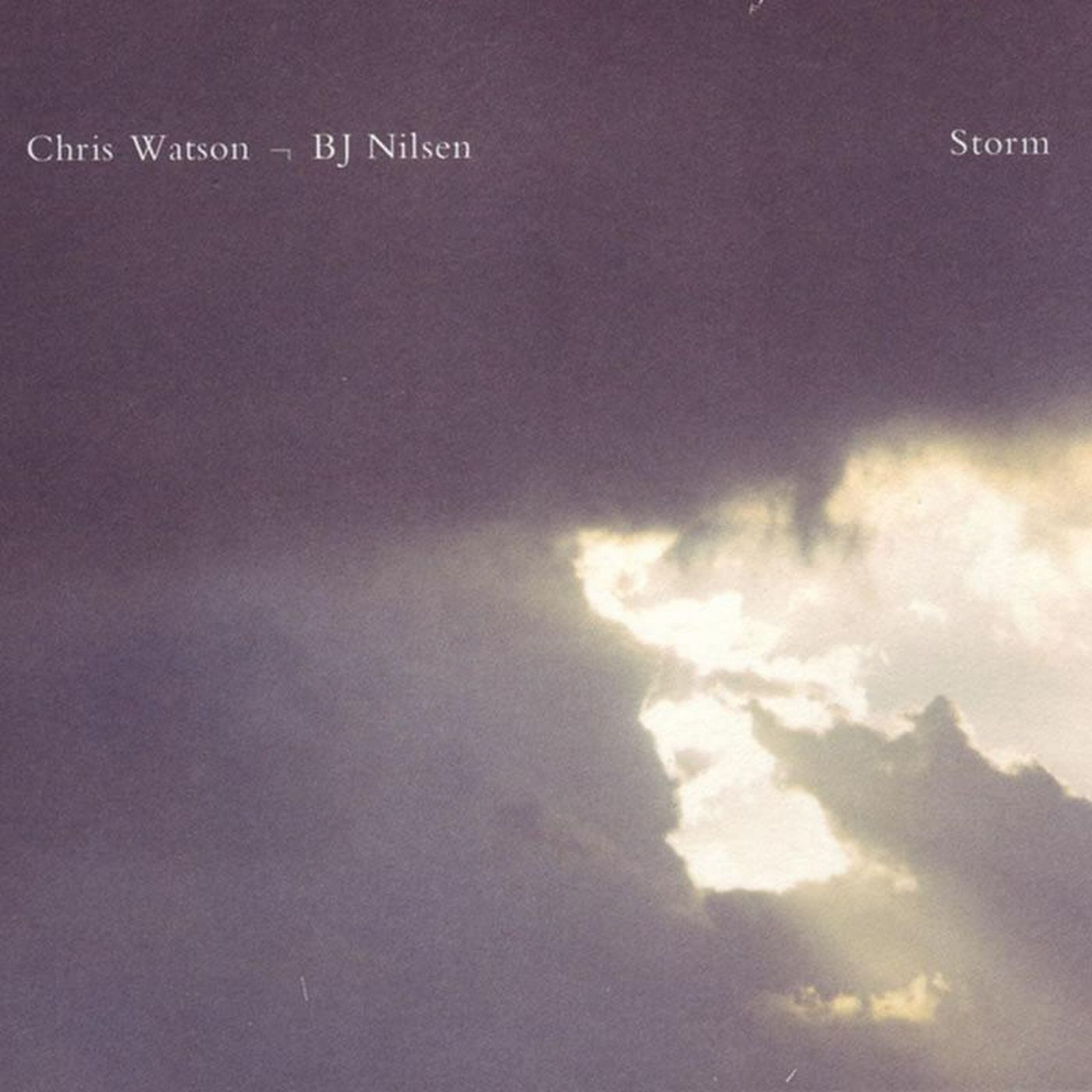 “During December 2000 several significant storm fronts developed across the North Sea and Scandinavia.

Benny remarked to me that he had recorded some of these on the Baltic coast and proposed a collaborative cd project based around our mutual interests in the rhythms and music created when the elements combine over land and out to sea.

We spent the next few years gathering recordings on our respective coastlines and islands during the very active weather windows during the autumnal equinox and winter solstice. This was focused around our following one particular cyclonic system, which veers over Snipe Point on Lindisfarne to the Isle of May in the Firth of Forth, and finally descends upon Öland and Gotland where Benny listened in with a favourite pair of Sennheiser omnidirectional microphones.”

Late October on the strands of Budle Bay where dense layers of transient alien voices are swamped by a full moon tide creeping across the island’s silver causeway.

Now lapping out of the gathering gloom an immersive sea wash is filling then draining away carrying slow currents from here to another place.

There are no reference points in this darkness.

Glimmer dawn in the gaping mouth of a sea cave below Tarbet Gulley where the siren songs of Cromarty, Forth & Tyne ebb and flow with the swell.

Draw in close but hear now a fresh voice from beyond the horizon.

A black ruthless sea. Heavy winds making it impossible to stand up straight, icy rain hitting your face like needles.

Recorded on the southeast coast of islands Gotland and Öland, Sweden, using a pair of Sennheiser 110 binaural mics straight to a Tascam DA P1 DAT during December 2003 and July 2004. Locations used included cottages, sheds, barns, fields and the coast. Edited and Mixed in Stockholm 2006