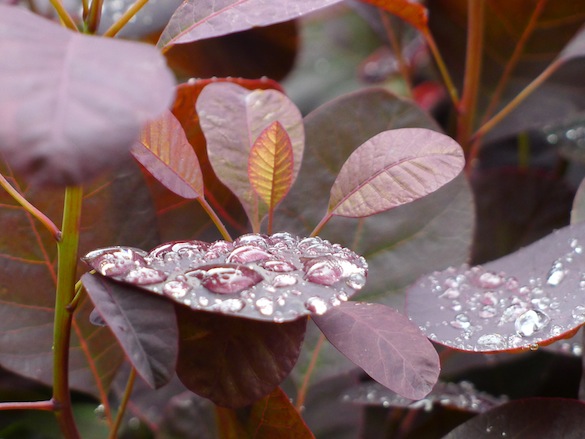 A two-day festival celebrating 30 years of Touch, with performances, installations and displays, and a full programme of workshops and masterclasses in design and music, recording, mastering and the digital realm. The full programme is now available to read below or to download.

The Festival Pass entitles you to access all events at this festival and is now onsale here:

Atmospheres 4 – Touch.30 at Beaconsfield is the main UK event in a year-round programme of activities celebrating 30 years of existence.

Atmospheres 4 – Touch.30 at Beaconsfield is a two-day festival with performances, installations and displays, and a full programme of workshops and masterclasses. The Festival will explore all aspects of Touch: the music; the distinctive and influential design and photography; the process of recording and mastering; and the opportunities of the digital realm.

Participation in the event will extend well beyond Touch artists and creative team into the hinterland around the label: academics, industry professionals, other ground breaking music organisations etc.

Atmospheres will be curated by two of Touch’s founders and the current creative team, Mike Harding and Jon Wozencroft, and produced by them with along with Touch’s experienced digital and live production team already responsible this year for events in the UK, Germany, Belgium, USA and elsewhere detailed here

Evening Performances, 8pm-11pm
• Hildur Gudnadottir – Leyfɗu Ljósinu (Beaconsfield version)
• audio intervention by David Toop, a presentation of “Yanomamo Shamanism”, released on ‘Touch Travel’ [T4] in 1984.
• Philip Jeck
• audio intervention by BJNilsen, who plays a new piece recorded outside the School of Hygiene and Tropical Medicine, London, “The cackle of dogs and laughter of death”.
• Playback of a surround-sound rendition of his Touch.30 piece “Brussels Nord” by Chris Watson (in absentia)
• Fennesz

To be allocated: audio interventions by People Like Us | Edwin Pouncey | Heitor Alvelos | Simon Fisher Turner…

In the Bar: Photography by Jon Wozencroft: The Listening Eye