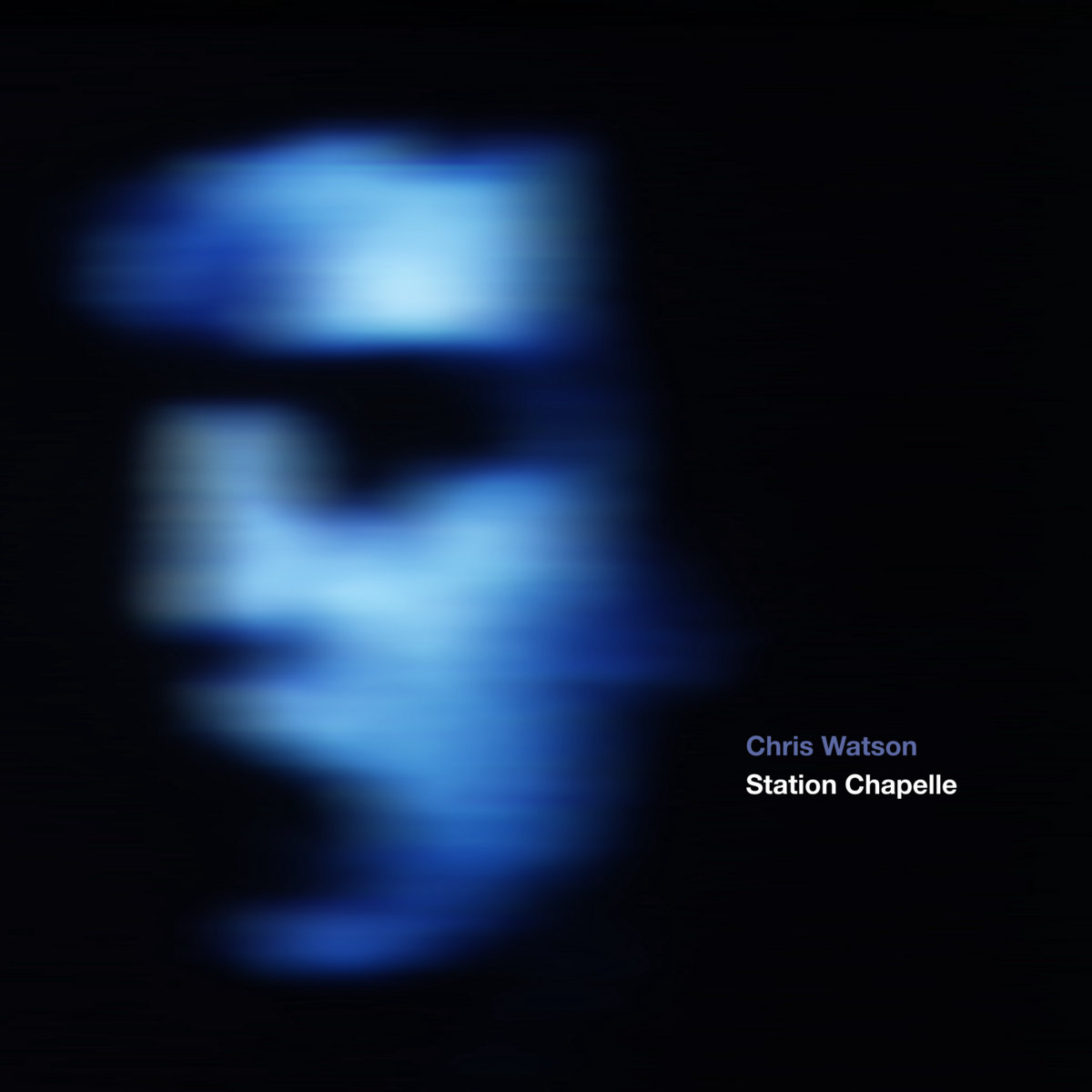 The international passengers edge slowly towards Bruxelles Midi, their faces pressed against the train windows as they pass Station Chapelle, not knowing whether they are there yet. Is this where we get off? No. This is a ghost station, so the engine staggers onward, wheels grinding, stop/start, giving way at signals to the faster traffic coming in the opposite direction.

Hearing not so much the sound of the suburbs but the unvoiced anxiety of those who fear they might miss their onward connections, to Paris, Antwerp, maybe beyond even Amsterdam, passengers reach up for their luggage…

Feeling that they’ve mislaid something, they look around, above and below but cannot work out what it is maybe they have lost. Something’s been taken away, leaving uncertainty or worse, but most shrug and start the next phase of their journey. Things have to be done.

We start the New Year…

Next is Chris Watson’s contribution to Touch: Displacing, the continuing annual subscription designed to reflect and describe our current state and raise funds for the contributing artists. Chris Watson’s contribution is an extension of his ongoing exploration of mechanical sounds, a forward momentum from the “Deepcar” recording on “Touch Movements” (Folio 002, 2017) and an echo of his earlier work with Cabaret Voltaire.

Recorded in Brussels 2018. Produced in Newcastle upon Tyne November 2020